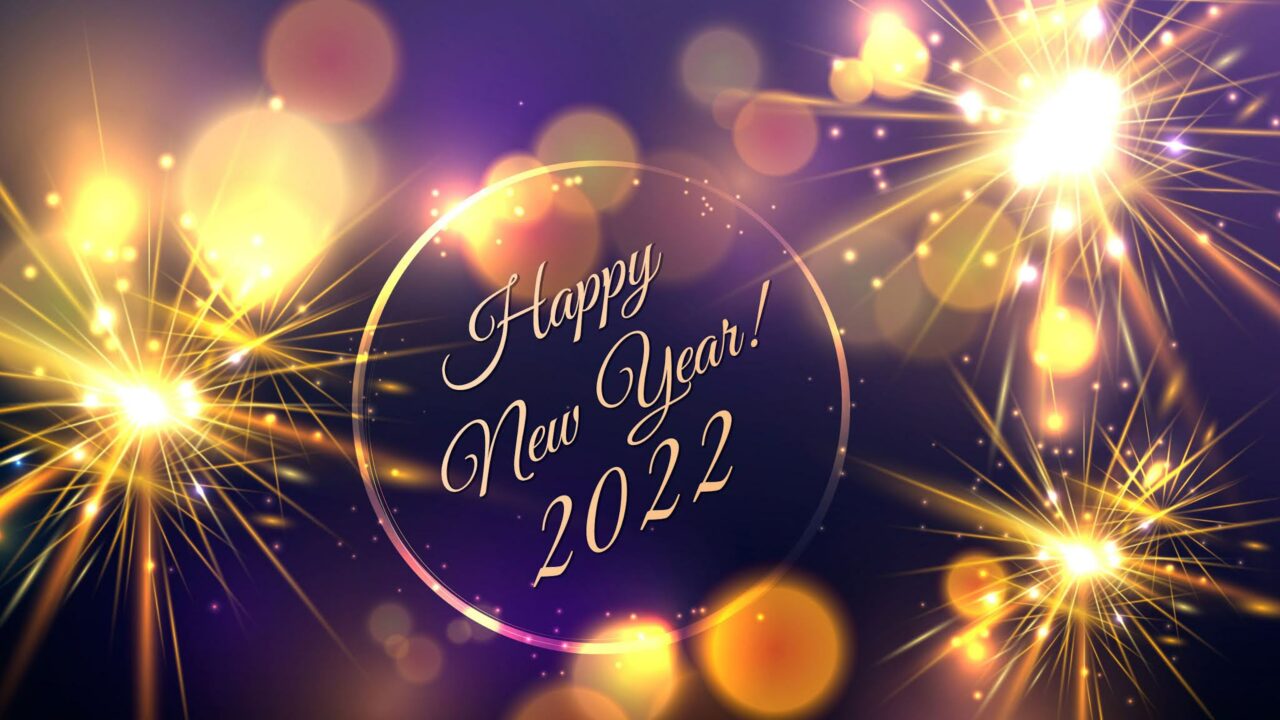 Are you ready to leave the drama behind and start the New Year on a high note? It’s true: with all the intensity, tension and seriousness going around that reached its peak on Christmas Eve and Day (3rd Saturn/Uranus square, Venus conjunct Pluto in Capricorn, an overload of Capricorn energy), and is still ongoing this week, this may sound easier said than done. But fear not! We’ll be getting huge support from the Heavens starting December 28th-29th when Jupiter, the planet of expansion, luck and optimism, will re-enter Pisces (its 2nd home sign where it’s powerful) and remain there until May 10th-11th, 2022! Top that with officially starting the New Year with a New Moon in Capricorn, the builder of the zodiac, so get your goals and resolutions ready!

This transit will be most beneficial for Pisces, Cancer, Scorpio, Taurus, and Capricorn.

In all cases, whenever Jupiter reaches the final degree(s) of a sign, it leaves us with a blessing. What blessing did Jupiter bring into your life at the end of this roller coaster of a year? How did your mind, individuality and social circle expand? Let me know!

The zodiac’s fish is the home base for the red-spotted planet. Before Neptune was discovered by telescope in 1846, Jupiter was considered the ruler of Pisces. Today, they both rule this sign and are meeting in euphoric conjunction on April 12th, 2022 (they haven’t met in this sign since 1856)! Get ready for the love and inspiration sparkles to fly high! With Jupiter re-entering Pisces, we might actually feel saner in its fairy-tale-loving bubble. However, the dark side of this conjunction can be a rise of infections, and with Jupiter expanding anything it touches, we’re already seeing the Omicron variant spreading all over the world as I’m writing this horoscope. Nonetheless, Pisces still rules healing, so we’re going to shift from “experimental” remedies to more fluid and efficient ones (the Pfizer and Merck pills have recently been approved by the CDC in the US, and France has already ordered its first batch). We’re also seeing that Omicron is less “virulent/deadly” than the Delta or previous variants. But I’m getting ahead of myself here; we’ll have plenty of horoscopes to talk about Jupiter’s upcoming major aspects in 2022!

In Pisces, empathy grows by leaps and bounds. Global consciousness shifts toward healing, dreaming, creativity and the arts during this upcoming “sail,” which lasts until May 10th. Truth-teller Jupiter in illusory Pisces could expose a few scandals, but it will also make our shared humanity a topic of open conversation. As the famous recovery saying goes, you’re only as sick as your secrets. Find support for issues you’re working through, and give back where you can.
Set boundaries, though! Free-spirited Jupiter and enmeshing Pisces come together in a healing way, teaching us the power of “interdependence,” the art of being autonomous and intimate at once. But without healthy limits, this transit can lead straight to trauma-bonding, codependence, exhaustion, opportunism, and victimisation.

You’re probably wondering what this transit may look like for you? Well, astrology works in cycles, and Jupiter’s cycle lasts for 12 years. So, the last time Jupiter was in this sign was in 2010. Think back to what was happening in your life at that time; the events that will unfold in your life this time around will have a similar taste to that. Of course, events never repeat themselves in the same exact manner, so the fine tuning can be done during a private astrological consultation.

From an esoteric point of view, Jupiter is the Guru and teacher of the zodiac and rules faith, religion, belief systems, law, politics and higher education, and will be transiting the sign symbolising Christianity. So, we can expect, in 2022, a reconnection to the Christian faith for some people, but also Christianity and the Vatican being even more present in the news for better or for worse (with Neptune being involved, scandals could amp up).

Jupiter in Pisces will be most auspicious for Pisces, Cancer, Scorpio, Capricorn, and Taurus.

Virgo, Sagittarius and Gemini should be mindful of being overly confident and letting opportunities pass them by. They can also be more gullible than usual during this period.

If you’ve been feeling and living through more drama, reminiscence and opening of old wounds in your relationships for the past couple of weeks, get ready for it to be communicated with a heightened verbal punch with the planet of communication entering the show.

On the positive side, this can bring back discussions and negotiations about old love, business and financial opportunities that couldn’t come through the last time they came around. With concentrated energy in Capricorn, seriousness and longevity are the order of the day. Make the best out of it, only don’t officialise anything until February 3rd, when both Venus and Mercury will be moving Direct.

This transit will be most intense for Capricorn, Cancer, Aries, and Libra.

Taurus, Virgo, Scorpio and Pisces are encouraged to make good use of it for their long-term personal and financial goals.

This aspect will be most supportive of Aquarius, Libra, Gemini, Sagittarius, and Aries.

Mercury in Aquarius is all about out-of-the-box thinking, so don’t be afraid to experiment in all Mercurial matters: writing, all kinds of communication, short-distance travel, immediate environment, siblings, and learning.

If your resolutions aren’t crystal clear in the early part of the week, just wait until Sunday. The inaugural New Moon of 2022 lands in goal-obsessed Capricorn. It will be taking place in 13° of this sign at 7:33 PM (CET).

This New Moon won’t be far from the Venus/Pluto conjunction in Capricorn and will form a stellium (3 or more planets in a sign), meaning that we’ll be getting a whole lotta Capricorn energy at the beginning of 2022! After digging up the dirt and dealing with it, the above-mentioned long-term goal setting will start to unfold and bear fruit by the corresponding Full Moon on July 13th. This New Moon will be in a trine with Uranus, so expect unexpected flashes of insight, plot twists, swift and sudden upgrades and unconventional solutions that emerge out of thin air about the future of your relationships and money! Don’t dismiss them as they’ll be precious ideas to execute that will catapult you into a new life!

With Saturn being the dispositor of this New Moon, we’ll have the lingering energy from the tense Saturn/Uranus square that became exact for the 3rd time last week. Still, thankfully, it would be already dissipating with Saturn being at 12°06′ of Aquarius and moving away from Uranus at 10°56′ of Taurus. So yes, a sigh of relief will be felt.

Numerologically, the sudden and unexpected Uranian energy will be amplified as 13° of Capricorn reduces to a 4 – (Uranus’s number). So, the element of surprise will be very much present (and pleasant as the New Moon will be in a harmonious aspect with Uranus)!

This Full Moon will be felt most intensely by Capricorn, Aries, Cancer, and Libra. Especially those of you who have your Sun, Moon, Ascendant, Descendant, Midheaven, I.C. or any other important planet or point in your chart around 13° of these signs (give or take 2-3 degrees).

Taurus, Virgo, Scorpio and Pisces will benefit the most from it.

And with this last horoscope, I officially end my first year of nonstop weekly horoscopes, articles and posts, as a professional astrologer! Thank you for your continuous support, especially to those who have been there right from the start! And to the newcomers, welcome aboard! This is only the beginning, and there will be many surprises and new additions to my practice in 2022!

Wishing you all a Happy New Year! May all your dreams and wishes come true!