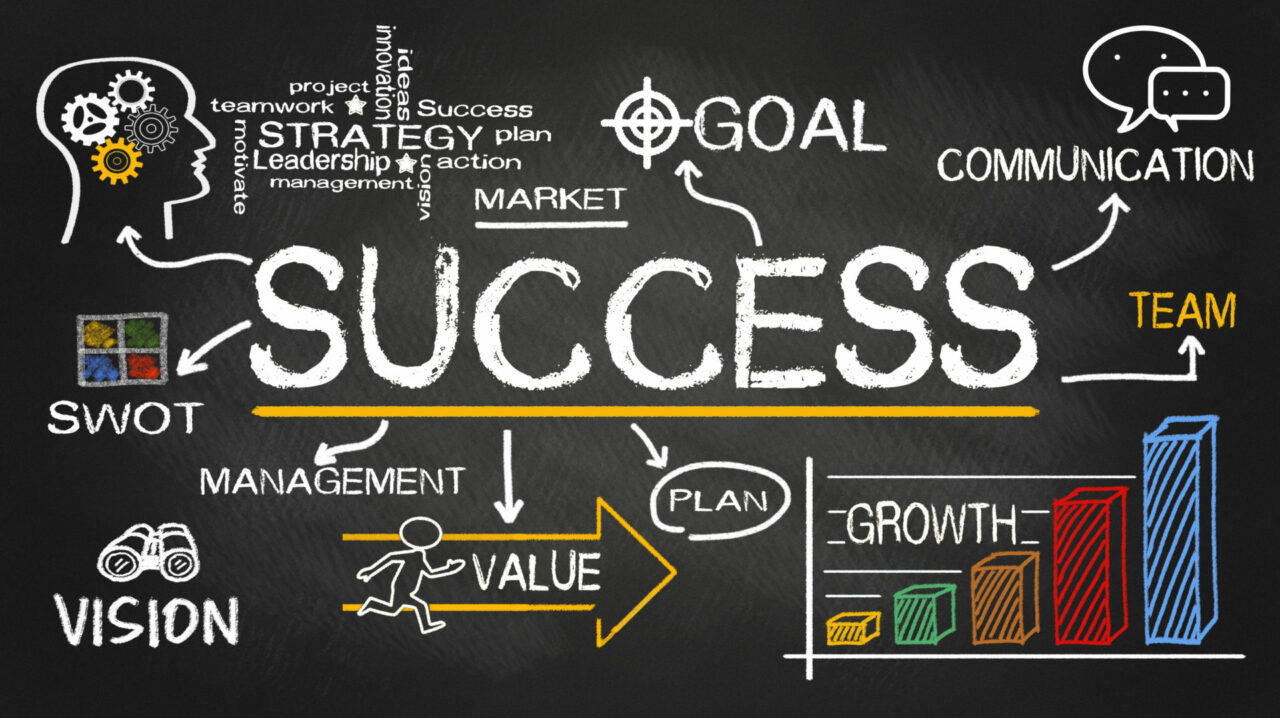 It’s time to get serious again! If you thought that the Capricorn energy pushing you towards reviewing your long-term professional and personal goals and setting up a concrete and viable plan to execute them is gone, think again! Sure, since the beginning of January, you’ve felt the lighter and more open-minded vibes of Aquarius, with Mercury and the Sun lounging at the zodiac’s architect’s house. Still, this week marks a U-turn with Mercury retrograde re-entering Capricorn. The fun will have to wait. But don’t worry, you’ll be energised to do whatever you need to do to get ahead in life with Mars joining the Capricorn party and Venus finally going direct in the same sign! Who knows, maybe those wedding bells you’ve been putting off during the planet of love’s retrograde motion will be put back on the table and get the green light!

And that’s not all! This is an incredibly potent Mars cycle since creative Venus, and wealth-building Pluto are also in Capricorn. Aim for mastery, particularly when it comes to your career. Sign up for training programs, coaching and consulting sessions and seminars with experts. But don’t stop there: applying what you learn is the way to get your money’s worth. Practice makes perfect!

Mars’s transit in Capricorn will be most beneficial for Capricorn, Virgo, Taurus, Scorpio, and Pisces.

Aries, Cancer and Libra could become more susceptible and aggressive during this period. They should avoid drama and playing the blame game.

Leo should focus on their partner’s desires and interests in order to avoid unnecessary conflicts and arguments.

Sagittarius and Gemini should be careful with their expenses and loans.

Immediately after it re-enters Capricorn, Mercury retrograde will trine the North Node in Taurus and sextile the South Node in Scorpio. It will also conjoin Pluto, for the second time, from January 27th until January 30th (exact on January 29th). With the nodes being involved in positive aspects with the planet of ideas and communication, this underlines a karmic moment when important and positive information could come out about the world’s finances; this could also happen on a personal level, such as getting a call for that new job you’ve applied for and been wanting so much, or a debt being paid back to you.

With the Pluto conjunction, secret information or scandals regarding top political and corporate figures could also be unearthed or reviewed (we’ve already been seeing this in France with the recent report on the government’s corruption from transparency international).
On a personal level, the Mercury/Pluto conjunction in Capricorn enhances our concentration ability (we’ll be all putting our detective caps on), our realistic judgement and perception, and our capacity to think big. It could also bring under our radar some valuable information for our career that we either missed or didn’t have access to before.

The Mercury in Capricorn transit and aspects will be most beneficial for Capricorn, Taurus, Scorpio, Virgo, and Pisces.

Since December 19th, 2021, the planet of amour has been retrograde in (yes) Capricorn, throwing “love goals” into a tailspin. Venus turns retrograde every 18 months, a period that can throw your love life (and interpersonal relationships) into a deep examination, revealing in sharp relief where things aren’t all rosy. For some, this backspin has afforded an excruciatingly beautiful opportunity to dive deeper into bond-building. Maybe it granted you a creative exploration of how to restructure your relationships for maximum satisfaction.

Hold your horses, though! With Mars transiting Capricorn, you’ll want to immediately put those halted romantic, beauty or financial plans of yours into action! However, whenever Venus stations direct, we’re more prone towards foolish retail therapy splurges; getting taken for a ride by a player; being a sucker for flattery or slick sales pitches; low self-image; not seeing your own beauty and worth.
Remember that with Capricorn, it’s all about taking your time to plan and strategies before acting! Venus will start moving forward again on February 5th, just after Mercury stations direct on February 4th!

Mark your calendars: all planets in the sky are DIRECT from February 4th until April 29th 2022! It’s time to get moving and achieve as much as we can! Are you up to the task?

Aries, Libra and Cancer might have to resolve issues and problems that have been brought forth in December. Be patient and work through them; you can do it.

Have a productive week!