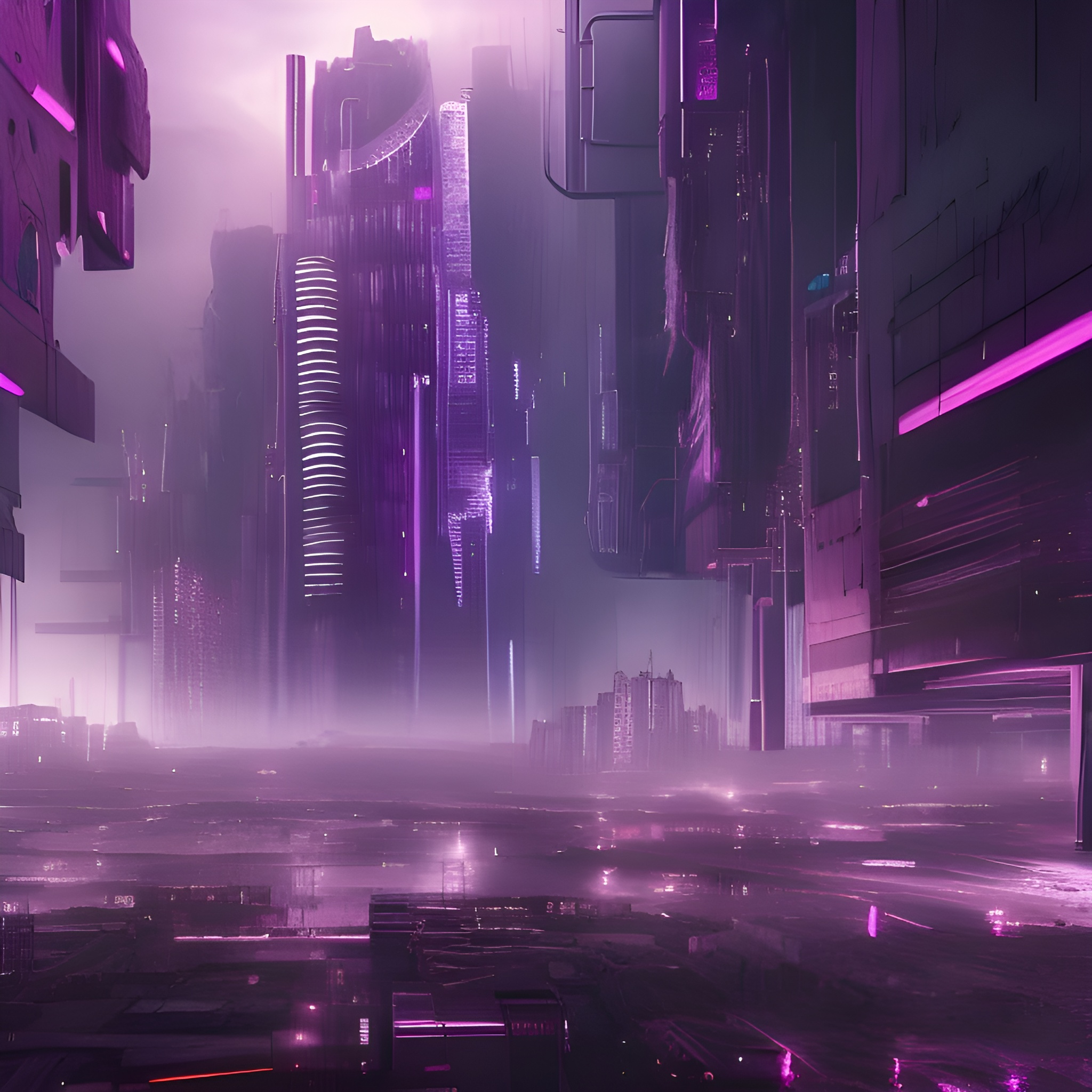 In March of this year, Pluto will enter Aquarius, marking the beginning of a major astrological transit that will last for the next several decades.

Twenty years in Aquarius? Why, yes! From March 2023 to early June 2023, it will be in this sign before moving back into Capricorn for the rest of the year and settling firmly in Aquarius from 2024 to 2044.

I’m sure you’re familiar with the cliche that Pluto is the planet of death and rebirth and the idea that Aquarius represents the social structures and technological innovations of the future.

Consequently, this climax represents a turning point in the evolution of social structures and the global impact of technology. The positive outcomes hoped for include a greater emphasis on decentralisation and more considerable social equity.

Increased technocracy, diminished personal freedoms, and a totalitarian surveillance state are some potential drawbacks of this transit.

Here are eight major world predictions and the reasoning behind them:

1) My first prediction is an increase in smart cities, such as “The Line (NEOM)” in Saudi Arabia, which are futuristic and highly technological cities. There are several of these across China.

2) The second major prediction I have is that China will rise as a technocracy and be one of the first to issue a social credit system (it’s already started happening, I’m sure you’ve been following the news) around a central bank digital currency (CBDC).

If you’re unfamiliar with what a CBDC is, it’s essentially a government-controlled cryptocurrency where they can issue as many as they want to whomever they want, usually to get people to comply and be socially regulated.

With the rise of China and world geopolitics changing, CBDC would eventually become used across the globe.

3) My third major prediction is the advent of an AI Revolution, in which machines take over many previously human tasks, such as those that are more complex or repetitive.

Pluto’s last visit to Aquarius, from 1778 to 1798, coincided with the rise of the factory system and the rise of the machine. Like the Industrial Revolution before it, the AI Revolution will reduce employment opportunities in the short term while improving people’s lives in the long run.

4) My fourth prediction is an increase in National revolutions worldwide. The last time Pluto was in Aquarius was in the 18th century, and we had the American and French Revolutions. This isn’t all good or all bad. Some revolutions lead to more peaceful governments after; others lead to more dystopian dictatorships.

The “You will own nothing, and you will be happy” slogan fits Pluto in Aquarius perfectly. Sure, there are more social support systems, but also, there’s far less autonomy.

There’s also an esoteric/spiritual meaning behind this: Pluto’s transit in Capricorn since 2008, the Saturn/Pluto conjunction in this same sign, and the Jupiter/Saturn conjunction that has been happening in earth signs for over 200 years indicate the shaping of a collective consciousness around excessive materialism, the result of which is our highly consumerist society. Pluto in Capricorn has also shown the shortcomings of that.
So now, in Aquarius, the lesson is to realise that we’re entitled to nothing, and the only way back to God/Source/the Divine is through higher knowledge and intellect (Gnosis).

6) My sixth prediction: there should be a lot more legislation around Tech codified into law.
The last time, the French Declaration of the Rights of Man and the Citizen, the American Bill of Rights, and their respective Constitutions were codified. So, we can expect a boom of crucial legislation, but for Tech regulations.

7) My seventh prediction: generally speaking, incredible technological and scientific innovation (we’re already starting to see it with the recent invention of a vaccine for brain cancer).

8) And eighth: Identity politics among humans are likely to become even less conventional, with cyborgs joining the discussion alongside more traditional topics like gender and sexuality.

I’ll write a more detailed article about Pluto in Aquarius for my premium members. The NightFall Astrology paid membership will be out in late February 2023, so be sure to follow me on Facebook and Instagram.
Above all, subscribe to my free newsletter so you’d be among the FIRST to know about all my updates! STAY TUNED! 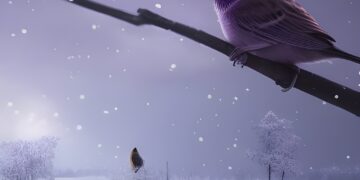 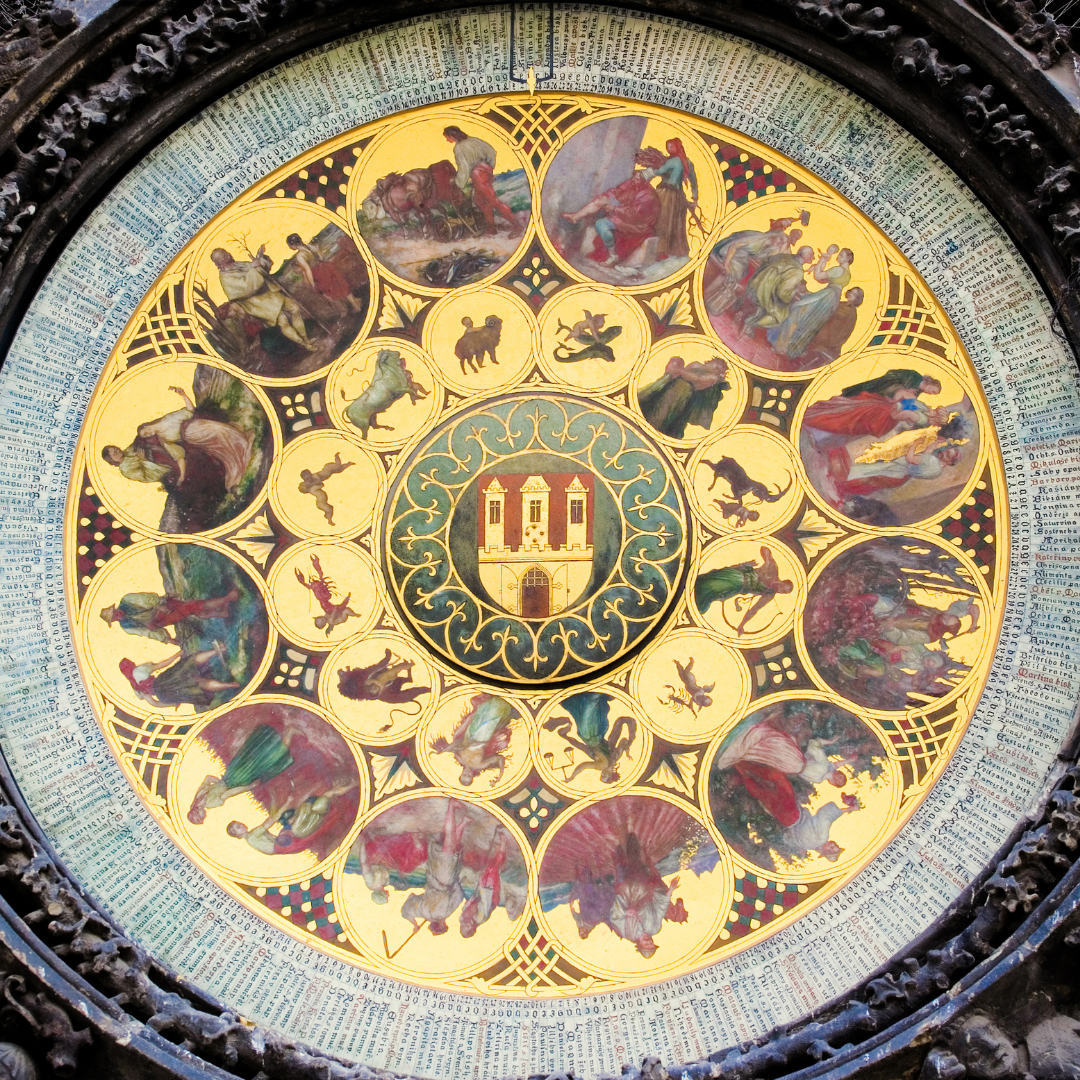 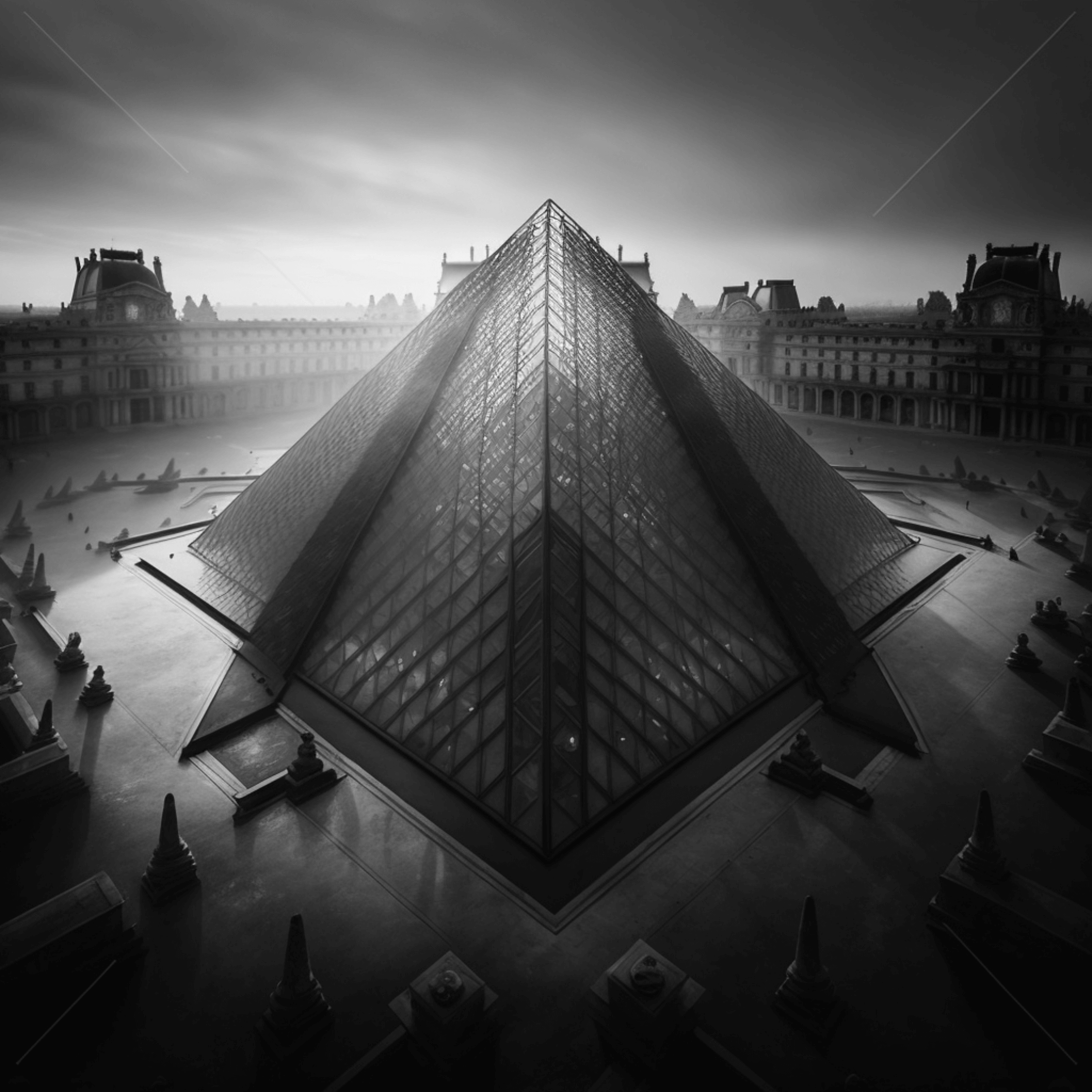 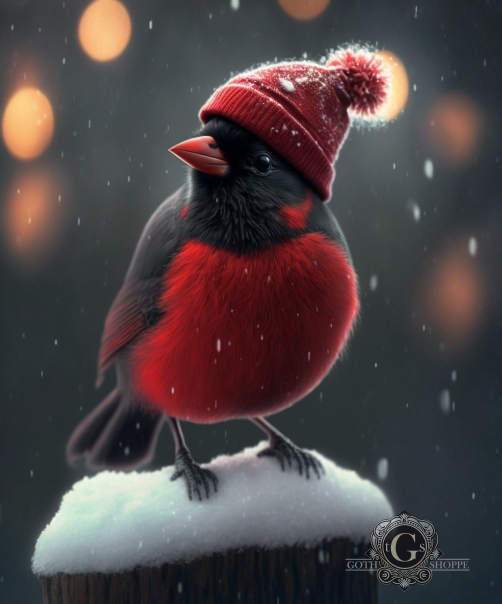 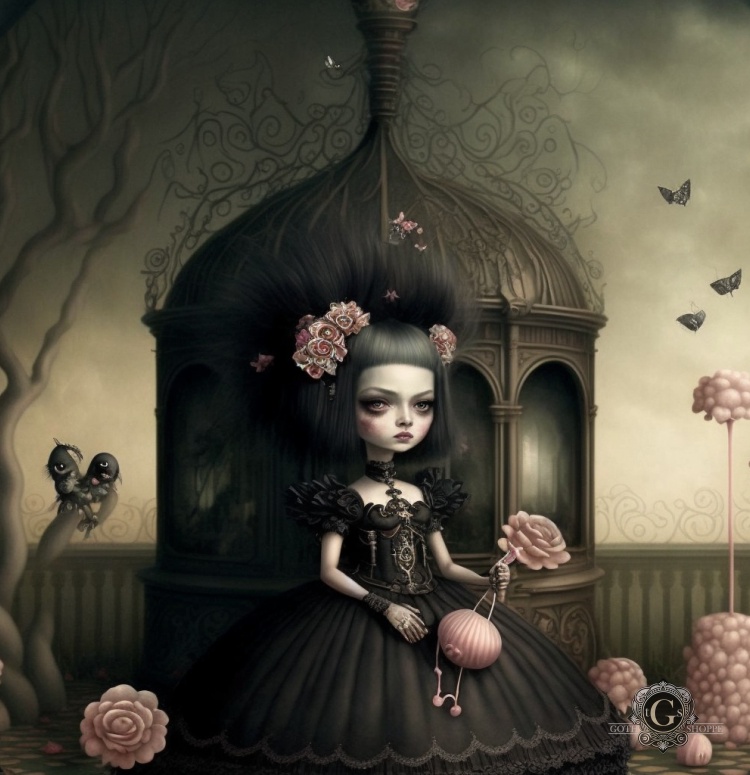 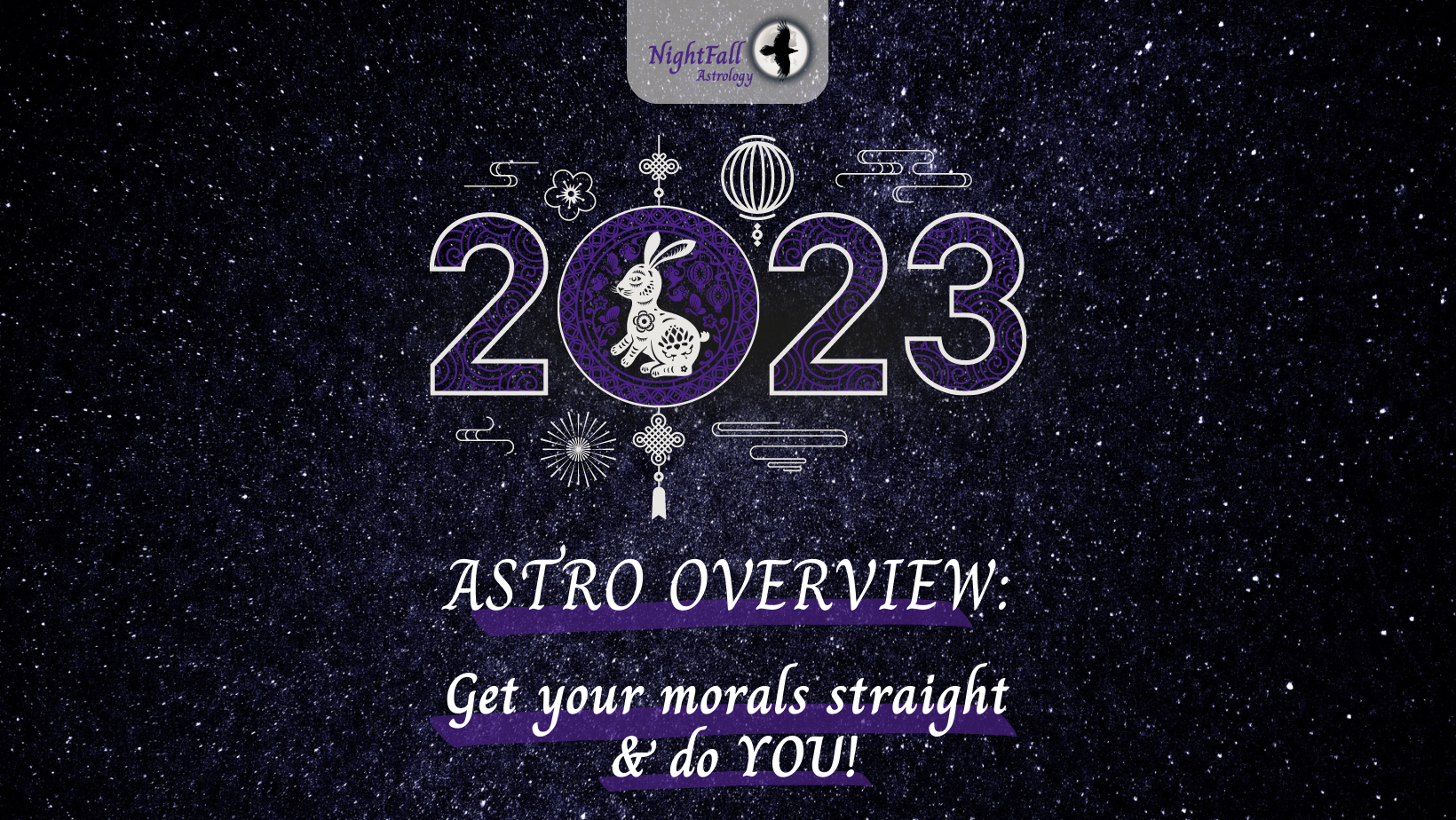 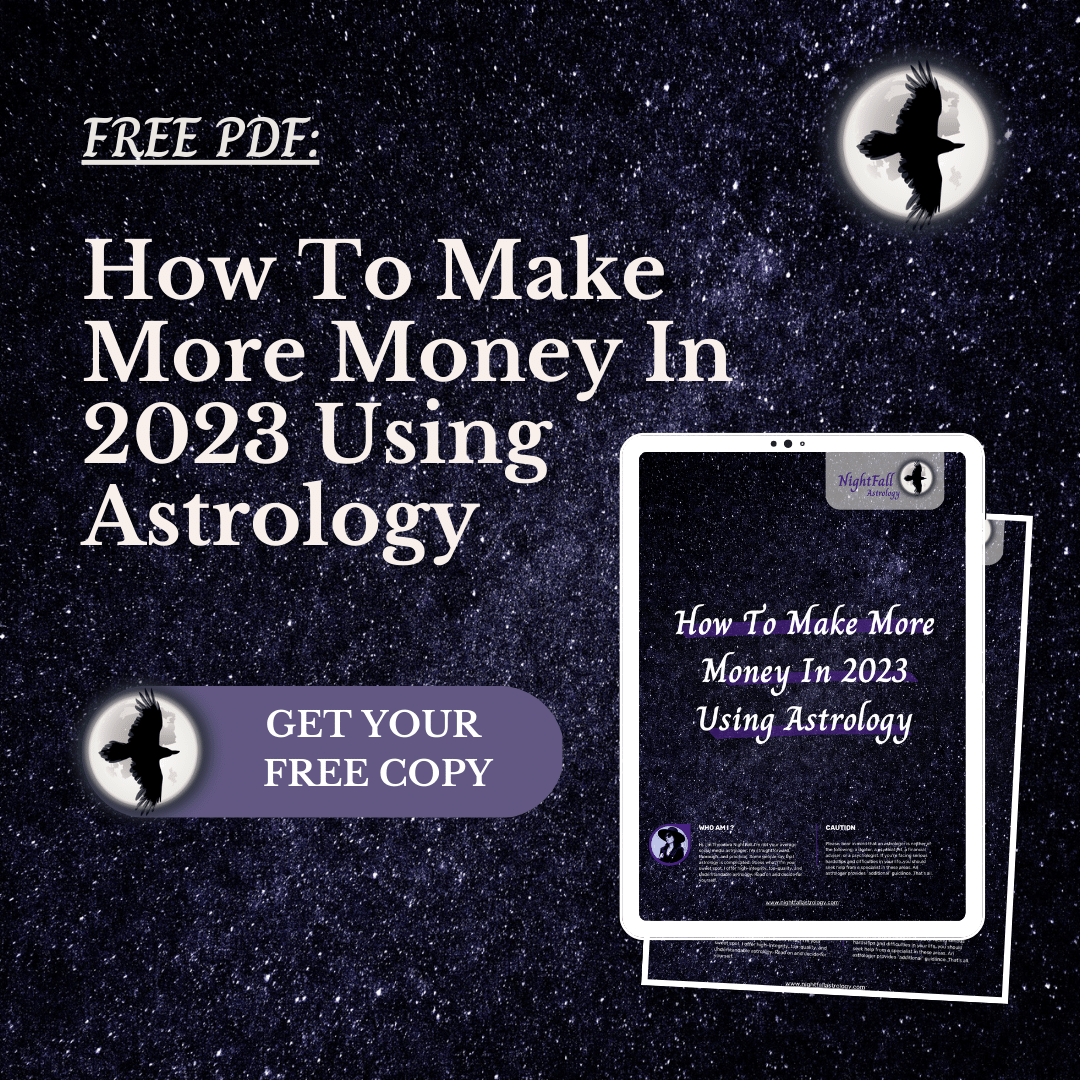