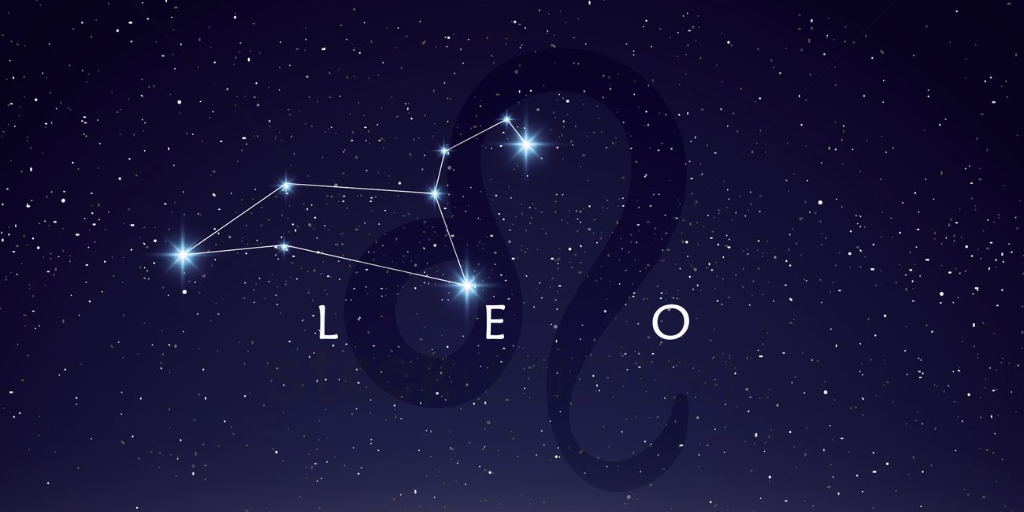 What a glorious and intense week is upon us! The stars of this weekly horoscope are definitely Mars and Jupiter, as they will be aligning in a tense opposition at the very last degrees of Leo and Aquarius!
So let’s dive into it!

With Mercury in Leo, our ideas and communications are much more passionate, courageous, creative and fiery. Our verbal punch will be accentuated, and our minds will be focused on our will to be acknowledged and seen. Just don’t push it too far with the bragging!

This transit is most beneficial for Leo, Sagittarius, Aries, Gemini and Libra.

Jupiter, of course, is thought of and conceptualised as Santa Claus. We like to think that Jupiter brings gifts and certainly brings hope, and helps us to be more optimistic. But that isn’t the only side of Jupiter; Jupiter also encourages us to look more deeply within and heal where we need to heal so that we can embrace something that feels more inspired to tap into genuine enthusiasm. Sometimes, we have to reach a place of deep self-honesty to get there, and Aquarius is all about honesty and authenticity.

Jupiter doesn’t rule Aquarius, but it shares the energy of freedom with this sign, and it’s by aligning with our true authentic self that we liberate ourselves from any self or society-imposed limiting beliefs. Jupiter will remain retrograde until October 18th, so this will be when we’ll have the chance to revisit and reevaluate some innovative and original ideas or endeavours we have started putting into place since December 2020. Missed opportunities can be brought back too.

The main planetary alignment Jupiter will be making this week, on July 29th, is an opposition (180° angle – tense aspect) with Mars in Leo. Both planets will be at 29° of these signs, and this degree is known in astrology as an “Anaretic degree”, which is, according to ancient astrology, a critical point. There is a sense of things coming to a culmination and perhaps holding elements that feel very fated and karmic. With these 2 planets standing across from each other, all of us are going to reach an important moment of honesty when it comes to how it is that we’ve been tapping into Jupiterian energy.

Any opposition with Jupiter brings exaggerated and overboard energy. Mars in Leo is all about leadership, courage, listening to one’s heart, and taking action according to one’s own will. But every sign has a shadow side. Aquarius’ is rebelling without a cause, just for the sake of rebellion; Leo’s is arrogance and selfishness. So, when we put these 2 together in a fight (opposition), there can be excessive selfishness from leaders and excessive rebellion from the people (Aquarius represents humanity). Oppositions are about finding a balancing point between both polarities. As you’ve been noticing, many protests have been rising worldwide for the past couple of weeks against overly restrictive measures. No compromise has been found yet, though. It’s in our own hands to find one. The key is to think of the higher good for the collective.

What adds fuel to the fire is that opposition is Mars’ conjunction with the Royal Fixed Star “Regulus”: the heart of the Leo constellation. This star has been at 29°50′ and has entered Virgo since Nov 28th 2011, after 2160 years in the sign of Leo. However, according to the fixed Babylonian Zodiac, it is still in the constellation of Leo at 5°03′. We should always distinguish between the Zodiac SIGNS and the CONSTELLATIONS; there is a 24° difference between every sign and constellation.

If you’d like to know more about this distinction, send me an email at info@nightfallastrology.com, and I’d gladly share an exclusive newsletter article I’ve already sent to my subscribers about the Tropical Zodiac and the Fixed Babylonian (Sidereal) one.

Anyways, back to the Regulus conjunction. What does this fixed star represent? Fixed Star Regulus is of the nature of Mars and Jupiter (great pride, grandly liberal, commanding, cosmopolitan views.) It gives violence, destructiveness, military honour of short duration, with ultimate failure, imprisonment, violent death, success, high and lofty ideals and strength of spirit, and makes its natives magnanimous, grandly liberal, generous, ambitious, fond of power, desirous of command, high-spirited and independent.

It may convey royal properties, noble mind, frankness, courage. The importance of this star is accentuated by its nearness to the ecliptic. Its effect is in the best sense that of Jupiter and Mars. When Mars or Saturn are in conjunction with Regulus, especially exciting events are always recorded, e.g. assassinations, coup d’états, revolutions, revolts, demonstrations, overthrowing heads of state and similar events.

Regulus is one of the most fortunate stars in the heavens. It portends glory, riches, and power to all who are born under its influence. Proclus (412-485) called Regulus the “Royal Star” and asserted that those born under it have a royal-like nativity. In judicial astrology, however, the dimming of the star presaged evil times. A Ninevite tablet, according to R.A. Allen, states: “If the star of the great lion is gloomy, the heart of the people will not rejoice.”

In mundane astrology, Leo Constellation is associated with royal events, especially the ascension or death of kings and queens, the election or death of heads of state, assassinations, uprisings and massacres, currency and the stock exchange, the Vatican and European Union.

As you can see, more intensified clashes between protesters and governments are on the horizon this week. We should all do our best to remain pragmatic, resourceful, and patient. Emotions will be running high, but we should all stick to reason.

On the positive side, this is great energy to get ahead in life and put oneself in the spotlight through major achievements!

This energy will be most intense for Aquarius, Leo, Scorpio and Taurus.

This transit supports Taurus, Capricorn, Cancer and Scorpio the most.

Virgo, Pisces, Gemini and Sagittarius may feel more frustrated and psychologically and physically exhausted. They should remain cautious with their decisions, finances and personal relationships.

On a more personal level, avoid making any important decisions and/or plans during this period, especially regarding your social status and career.

Aquarius, Leo, Taurus and Scorpio will be in a more difficult position during this alignment.

Subscribe to my weekly newsletter, “Unveiling Astrology”, the place where the most potent magicK happens, and get my exclusive horoscopes, articles, updates, and special offers delivered directly to your inbox.

Wishing you a week full of courage and truthfulness! 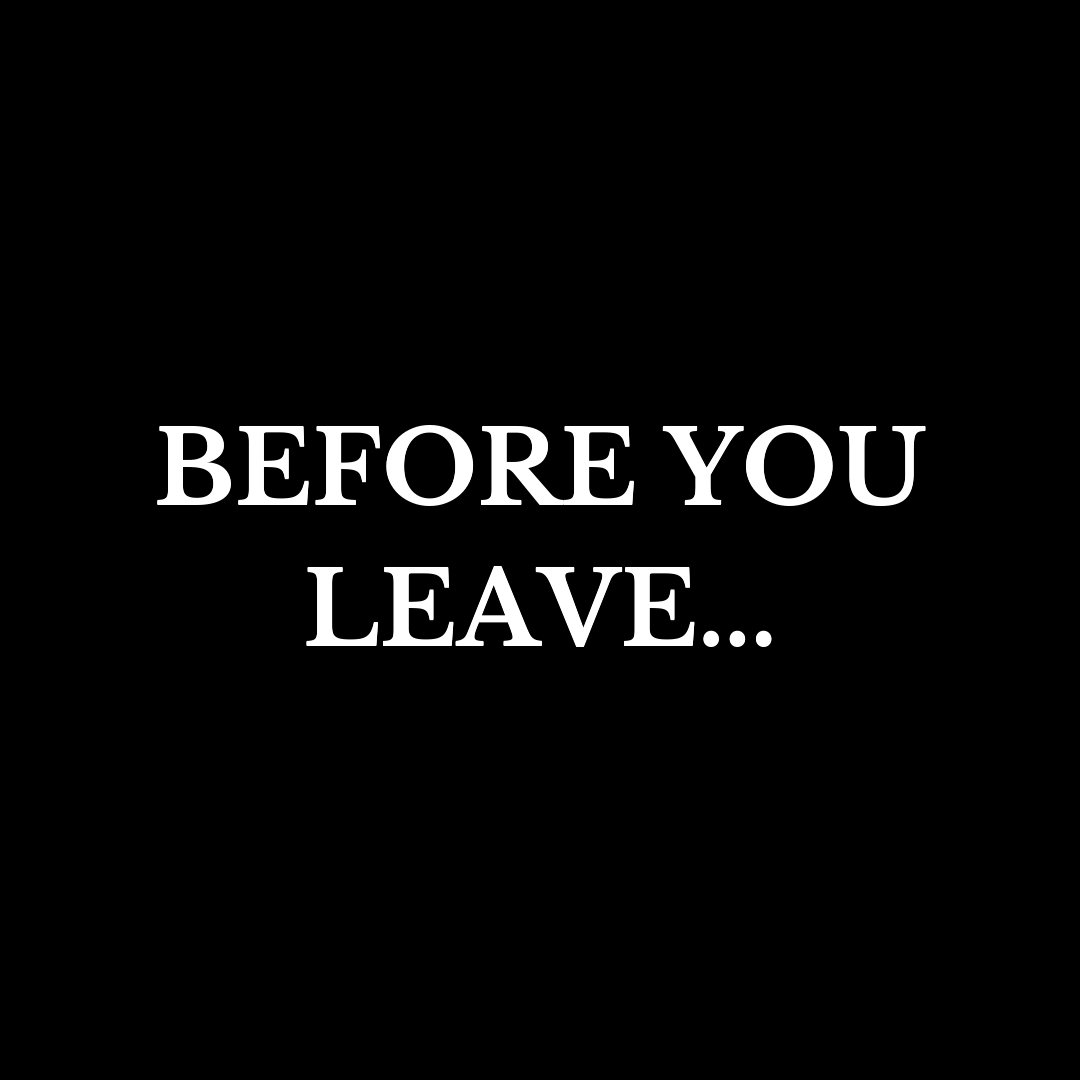