What an exciting week is awaiting us! Sparks will be flying high as Venus and Mars (the eternal lovers) will meet in the most romantic sign of the zodiac: Leo! Here’s your weekly horoscope:

This is the winning combination of ultimate compassion and divine love! Have those conversations you’ve been meaning to have for a while, send that text, make that call! But fear not, you’ll be boosted to do so right from the start of the week because, on Monday, July 12th, Mercury in Cancer will trine (harmonious aspect) Jupiter retrograde in Pisces.

This energy will be most supportive of Pisces, Cancer, Scorpio, Taurus, Virgo and Capricorn.

In Greek mythology, Chiron is known as the wounded healer; he was a centaur. In our individual charts, it is where we feel compelled to heal, and at the same time, aren’t certain whether we’ll ever manage to do so, but we do the work anyway. Chiron was a centaur (part horse, part human creature in Greek mythology). Only his back legs were those of a horse. Animals in mythology are conceptualised as being more instinctive and humans as being able to rise above their instincts and are endowed with reason, giving them the choice to connect with the higher intellect (the divine). Chiron was a professor of philosophy and medicine. He embodied a holistic approach to knowledge and wisdom. So, the story goes that Hercules or Ares (depending on the version of the myth) was one of his students and, while acting on an impulse, wounded Chiron with one of his arrows. From that moment on, Chiron could heal others but never himself. Chiron was in a lot of pain for a long time before the Gods took mercy on him and made him a constellation, thus regaining his immortality.

Ares (Mars in Roman mythology) felt bad about what he did to Chiron, though. In time, he became more strategic, more insightful, and that took grace. That grace came from Venus: Mars’ eternal lover. Mars is also considered in astrology our survival instinct, our primal programming when we’re born. It is, ultimately, love and grace that temper this impulsivity in all of us. At his best, Mars is known as the spiritual warrior, and that’s what it can transform into in each one of us. We all have Mars somewhere in our chart; that’s where our passion and drive are concentrated, but we should all learn to use them for good and outgrow any destructive behaviours we might exhibit.

This is an example of evolution itself. Remember, at its core, evolutionary astrology helps us to understand ourselves in all our strengths and weaknesses and reach the highest potential sealed in our individual charts, bringing us closer to God/Universe.

We’ve been all going through the healing of our identities since 2018, when Chiron entered Aries, but it’s not an overnight process. So, when Chiron turns retrograde, the healing energy turns inwards. Chiron will remain retrograde until December 19th. We’re invited to take a step back during this retrograde and review how far we’ve come in this healing journey, and make the necessary adjustments when needed.

The fire signs: Leo, Aries and Sagittarius will be particularly boosted by this aspect! Don’t waste your chance. Take action!

This energy is also very positive for Libra and Gemini.

Aquarius, Scorpio and Taurus should be careful with impulsive behaviour, especially in their relationships.

This energy will be supporting Pisces, Cancer, Scorpio, Taurus and Capricorn the most.

On a more mundane level, this alignment can cause a conflict between the will of the people (Sun in Cancer) and the governments’ control (Pluto in Capricorn), which we’ve already been seeing in France with the latest political developments. The Republic of France is a Libra Sun, Cancer Moon and Aries Rising, which means, as you’ll see below, that it’s one of the countries that will be affected most negatively by this tense aspect.

Capricorn, Cancer, Aries and Libra should watch out the most from this energy. Those of you who have inner/personal planets (Sun, Moon, Mercury, Venus and Mars) in the degree of the opposition (25° within a 5° orb) should also try their best to keep their calm. Pluto can bring out lethal anger. With it being in an aspect with the Sun in Cancer, feelings of being offended, insulted and/or outraged can go overboard and exaggerated and lead to dangerous actions.

Do your best to channel this energy into something positive such as working out, going on a hike, playing or listening to music, painting, cocooning, cooking, writing…

This week’s exclusive newsletter article will discuss the important transits that trigger what we call the “mid-life” crisis in a person’s life (no, that’s not some random term, and now you’ll get the chance to discover the astrology behind it). This usually happens between the ages of 36 and 45. So make sure to subscribe to my newsletter if you’d like to learn about this important life period!

Wishing you the most passionate week of 2021! 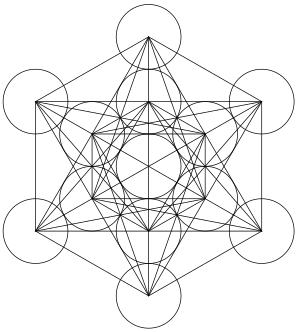 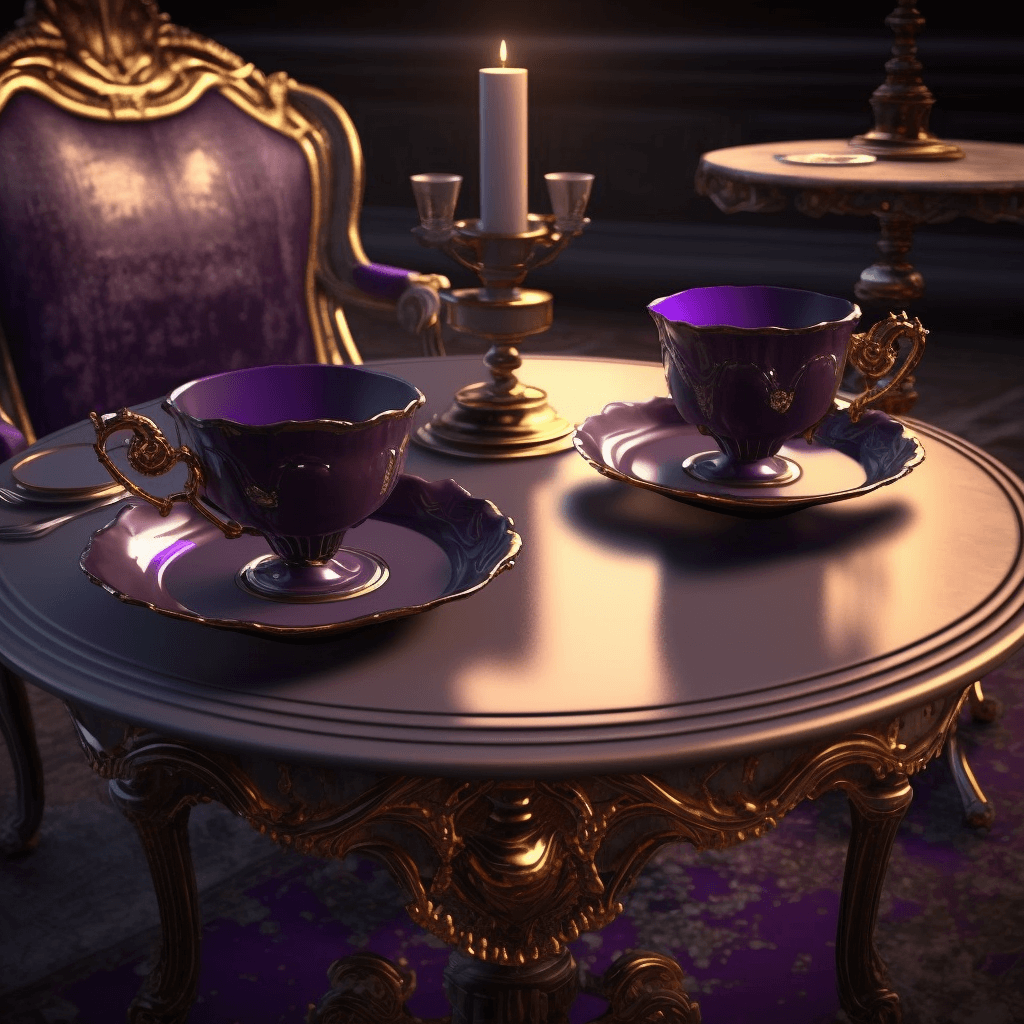